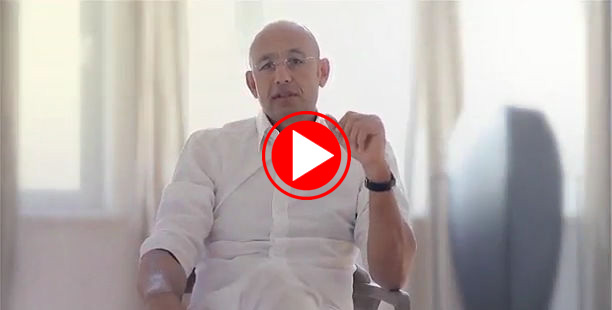 
Dr. Gurel is the founder and the honorary president of EDAD (Turkish Academy of Aesthetic Dentistry).